In a study conducted by Columbia University last year, researchers found that older people who regularly participate in moderate to intense exercise may have a 40% lower risk of developing brain damage including risk of strokes, certain forms of dementia, and mobility problems.

The study involved 1,238 participants who completed a questionnaire about how often and intensely they exercised for ColumbiaUniversity’s Neurology Department. Six years later, the University took MRI scans of their brains, when the participants were an average of 70 years old. 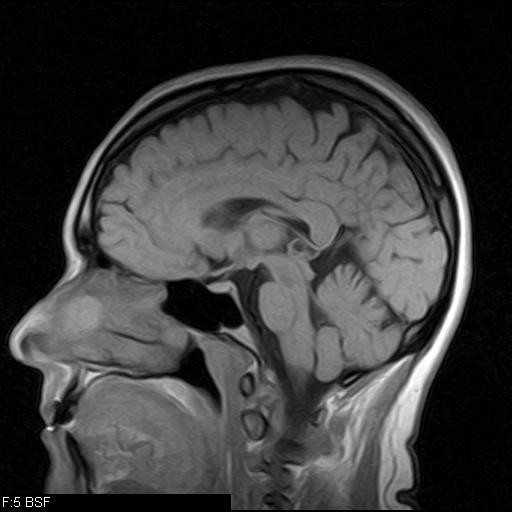 Other research efforts have shown that exercise has many additional benefits such as lowering blood pressure and reducing bad cholesterol and insulin levels which are all contributing risk factors for strokes causing brain damage. Joshua Willey, a physician and researcher at ColumbiaUniversity’s Department of Neurology co-conducted this study and comments saying;

“It’s not good enough just to exercise, but the more (intense), the better…The hope is with lower risk of having these events you’d also be at lower risk of dementia or stroke. We did not want this to discourage anyone from exercising, even if it’s light exercise, the benefits of exercise are proven.” 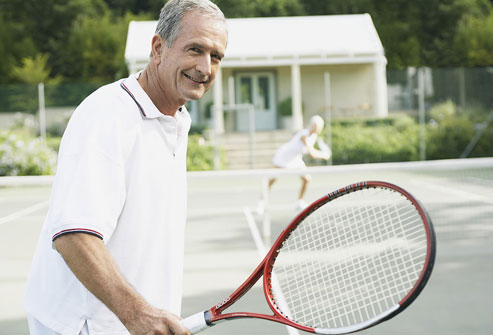 Additional research needs to be conducted on the matter since obesity and pre-existing health conditions were not taken into consideration for this study; however the potential of preventing brain damage through exercise is exciting.